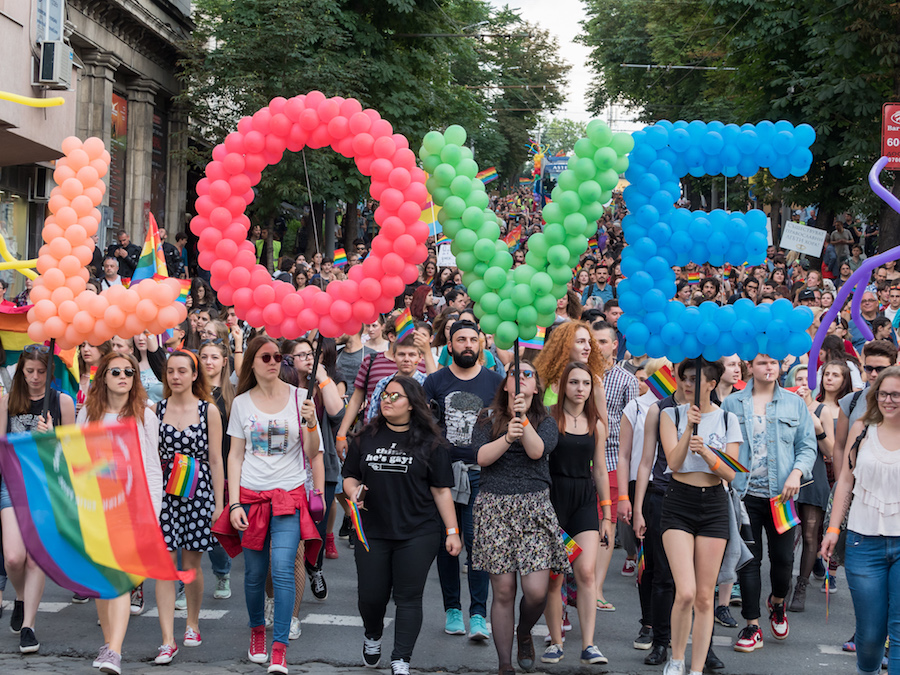 Meet Radoslav Stoyanov, one of the organizers of Sofia Pride.

Since when have you been involved with Sofia Pride, and what do you do?
I have been involved in Sofia Pride as member of the organizing committee since 2012. My main responsibilities are negotiating with the municipality and with the police, but also some public speaking in media. I am also responsible for coordinating the stewards of the march. It is kind of a security job. 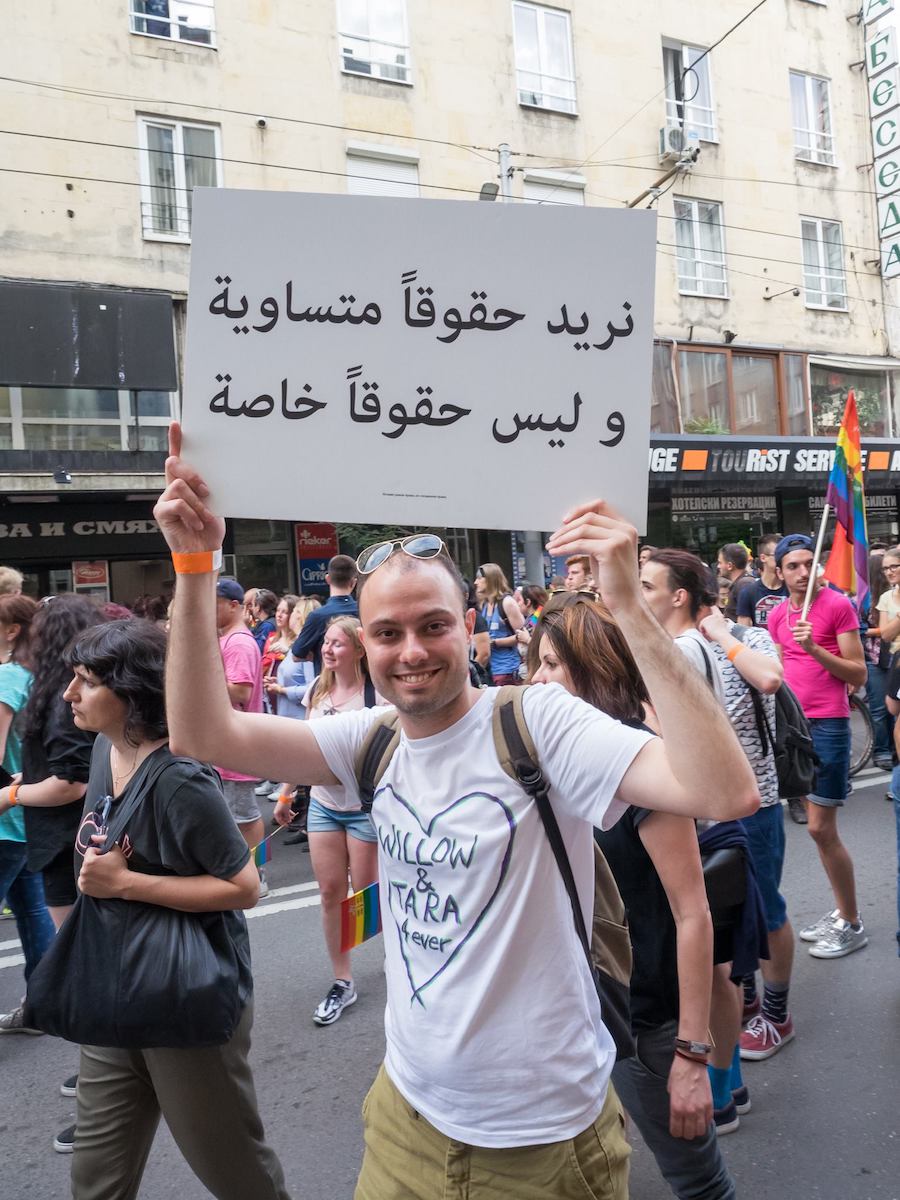 Why do you think Prides are important? For us, the pride is very important as the main tool for visibility of the community. No other event of the LGBTIQ community is covered as much as the pride. Without the pride, Bulgarian media wouldn’t be talking about LGBTIQ people at all. It gives us a stage to send our messages out, but also to organize inside the community. So, the second most important reason is community building.

What is one (or two) remarkable thing(s) that has/have happened at Sofia Pride? As someone who deals with the security during the parade, I don’t have many chances to observe what else happens. For me, one of the most remarkable things is the growth of the community. Our first pride in 2008 has been attended by not more than 50 people. In 2017 we had more than 3000. More and more of them are teenagers. I can’t imagine what it must be like to grow up having such a big and colorful pride. I did’t have that chance and even now, so many years later, I can still feel the pain and emotional scars of growing up in an environment deprived of positive images of LGBTIQ people around me. Seeing how big the pride has become is very inspiring.

What do you do when your not organizing Sofia Pride? I am working in Bulgarian Helsinki Committee which is the largest human rights non-profit organization in Bulgaria. We are monitoring the human rights situation and we provide pro bono legal aid for victims of discrimination and hate crimes on the grounds of sexual orientation, gender identity or expression, “race”/ethnicity, sex, age, disability and religion.

What’s one of your favorite pastimes? Being a nerd! I am keen on comic book movies and fantasy or sci-fi books and shows. This is what I mostly do in my free time besides spending time with friends.

Is there something you would like to say to the rest of the LGBT+ community? Everyone can do something in their everyday life to bring up the change. I am talking here about liberation of LGBTIQ people from near and far. A donation, some volunteering, or even just your informed decision when you vote on elections can bring change. Stay informed and stay alarmed. And don’t forget your brothers and sisters that might not be living a life as happy as yours. Many of us live in bubbles where being LGBTIQ is fine. In more than 70 countries in the world people like us are still prosecuted by their own governments. We should not forget them and we should work on bringing the liberation everywhere. 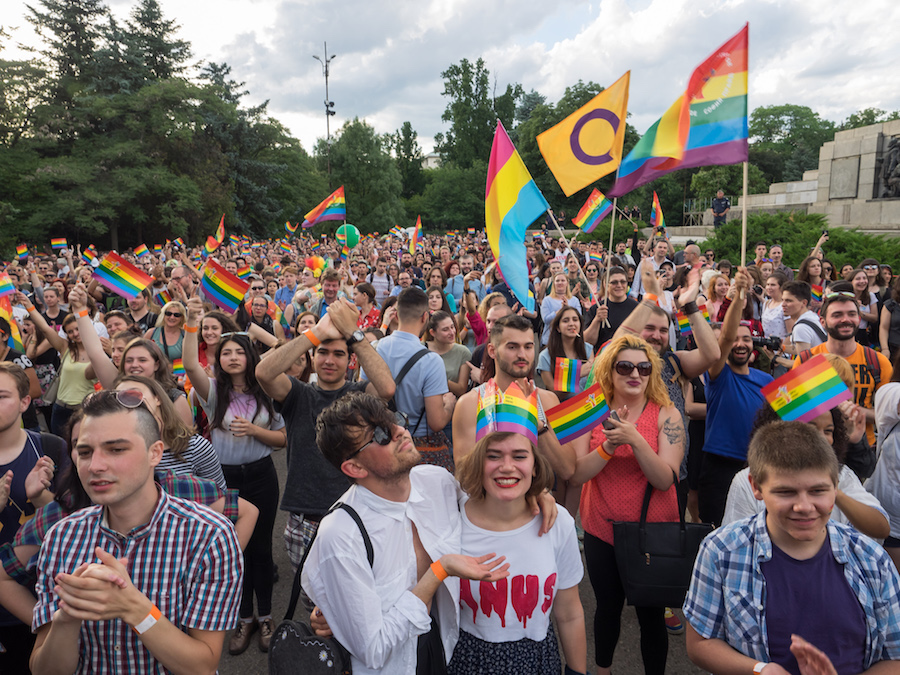 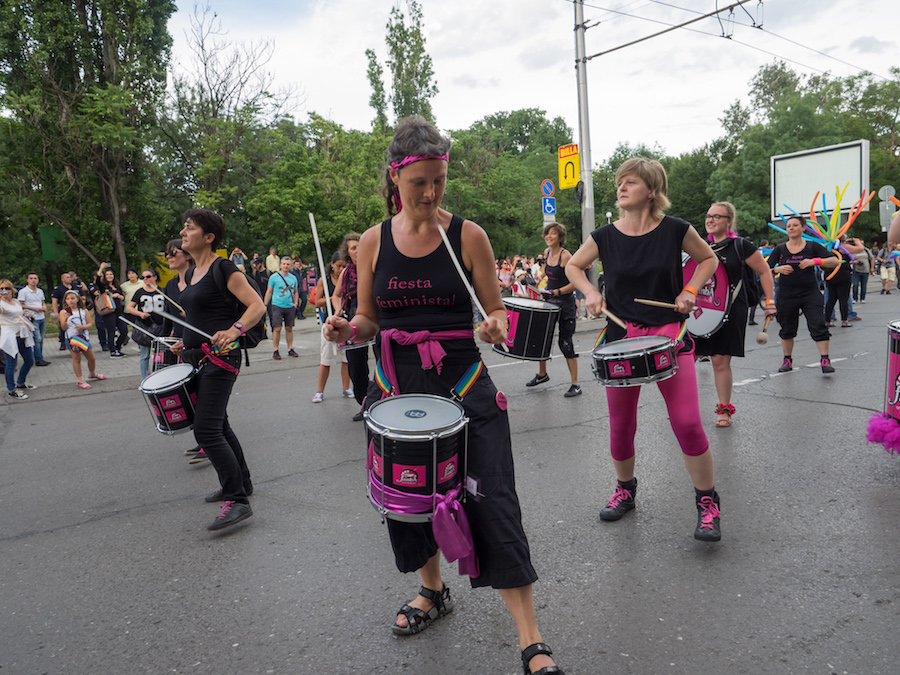 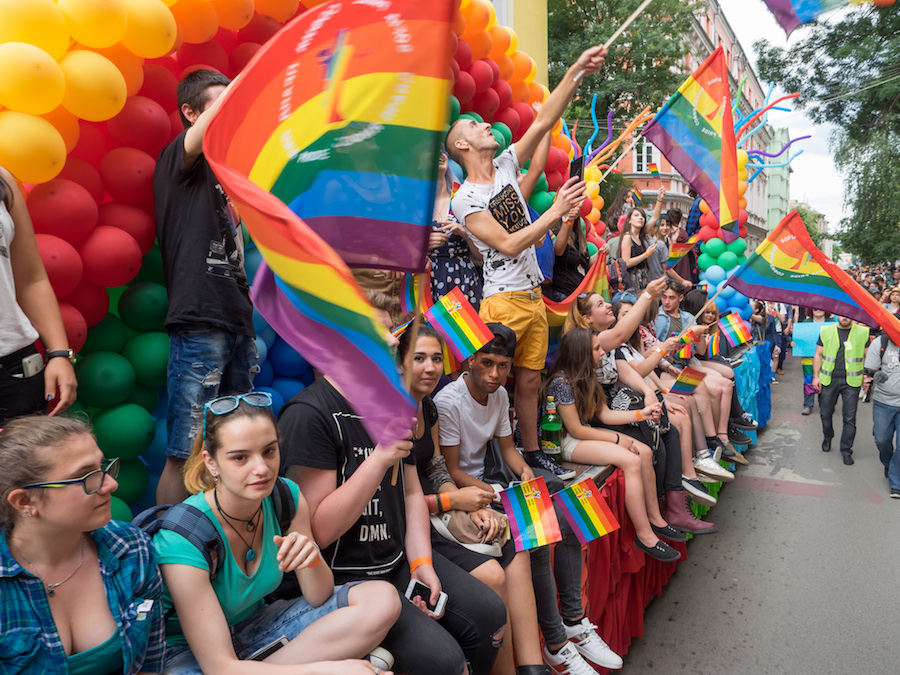 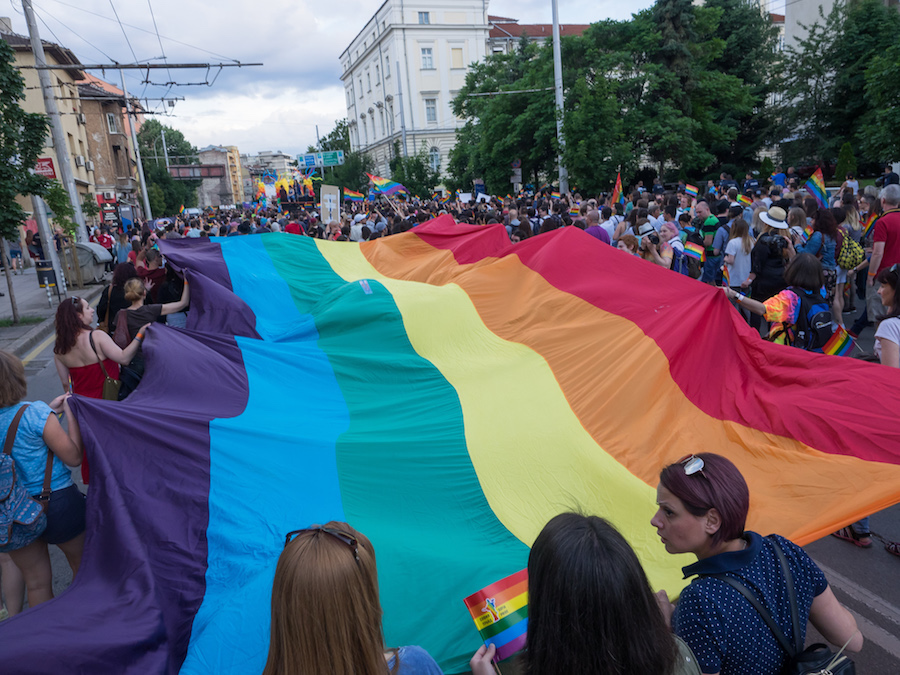 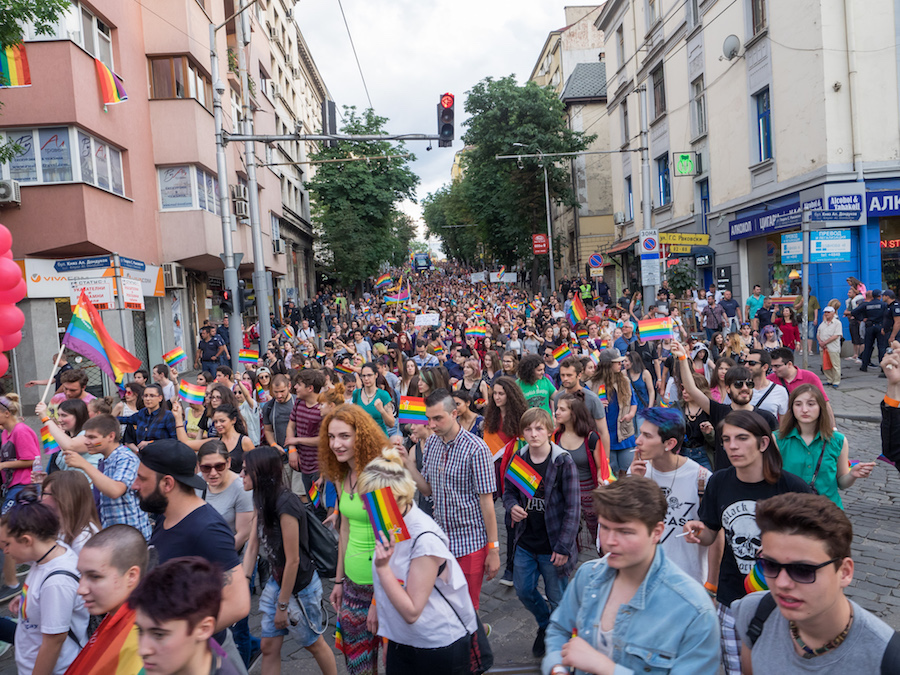 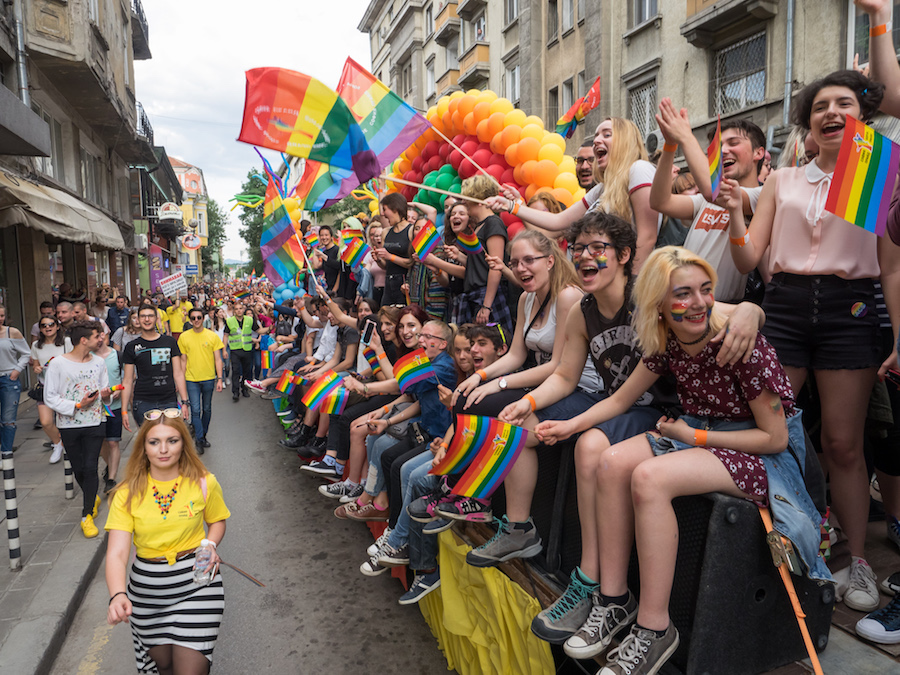 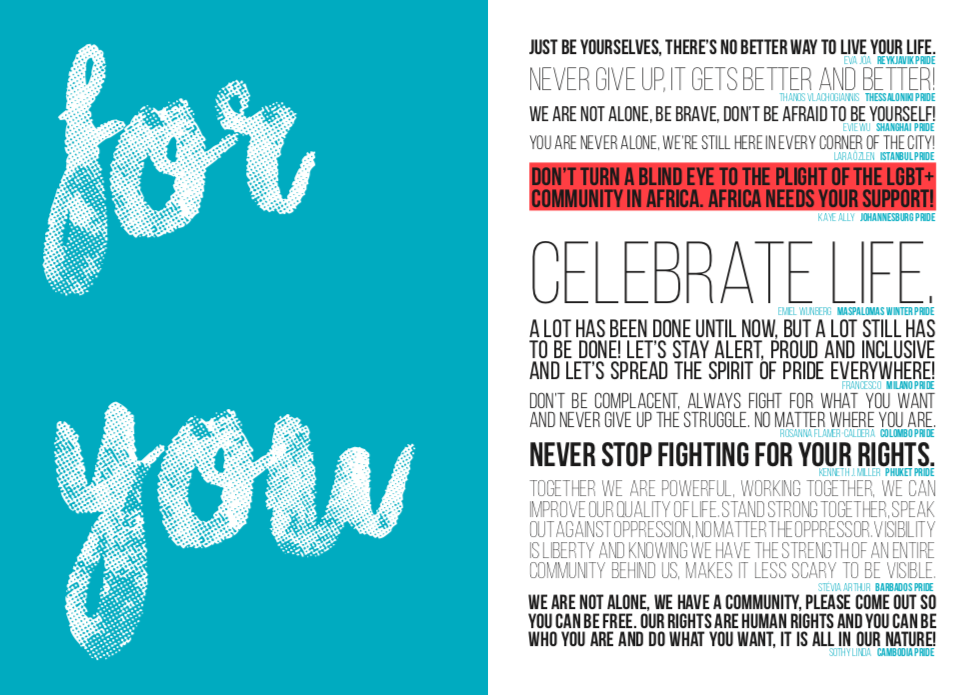 Could you do with a bit more clarity, and love, when it comes to dealing with our emotions, expectations and responsibilities, around coming out, living as a LGBTIQ+ person and when it comes to our families and love in general?
READ THIS

New course: A Magical Year open for enrolment for a limited time!
FIND OUT MORE

“Just be yourselves, there’s no better way to live your life.”

Meet Eva Jóa, one of the organizers of Reykjavik Pride. 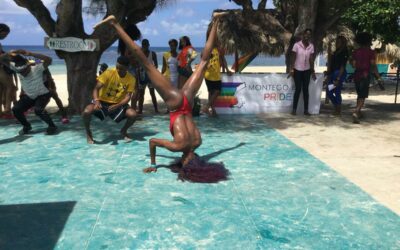 “This is a global struggle and until we are all free, then none of us are free. While acknowledging that there is still work to do in the global north, which must be attended to, we need to get involved in any way that we can to assist those countries who are still lagging far behind. This starts with contacting these groups and asking what help they need. We in the global south need support, not salvation, from our global north LGBT allies.” 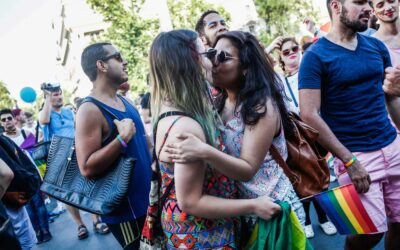 „Stand up for each other! Be patient, don’t expect yourselves to change the world in one day. Show solidarity, support other oppressed groups and listen to their voices. Focus on the things in common instead of fighting over ideological differences. Take care of yourselves and watch out for your peers.“

Meet Viktória Radványi, one of the organizers of Budapest Pride.

Do you want the rest of your life to start today?

To start living your best life isn't as hard as it might seem. By tweaking just a couple of things in your life, change can unfold and open up new opportunities.

You'll develop a stronger connection to your inner guidance, and I'll show you how you can create more space for love and freedom in your life.

Apply for a free call to start your journey.

Together, we can make the impossible possible!

Sessions take place online or via zoom, no matter where you are. All you need is a computer or mobile device with internet connection.

Before the sessions starts, you'll sign a coaching contract so we can come to an agreement on responsibilities and boundaries.

Sessions can be recorded for review at a later point. If relevant, I will provide PDFs and other resources to support your journey to reaching your full potential.