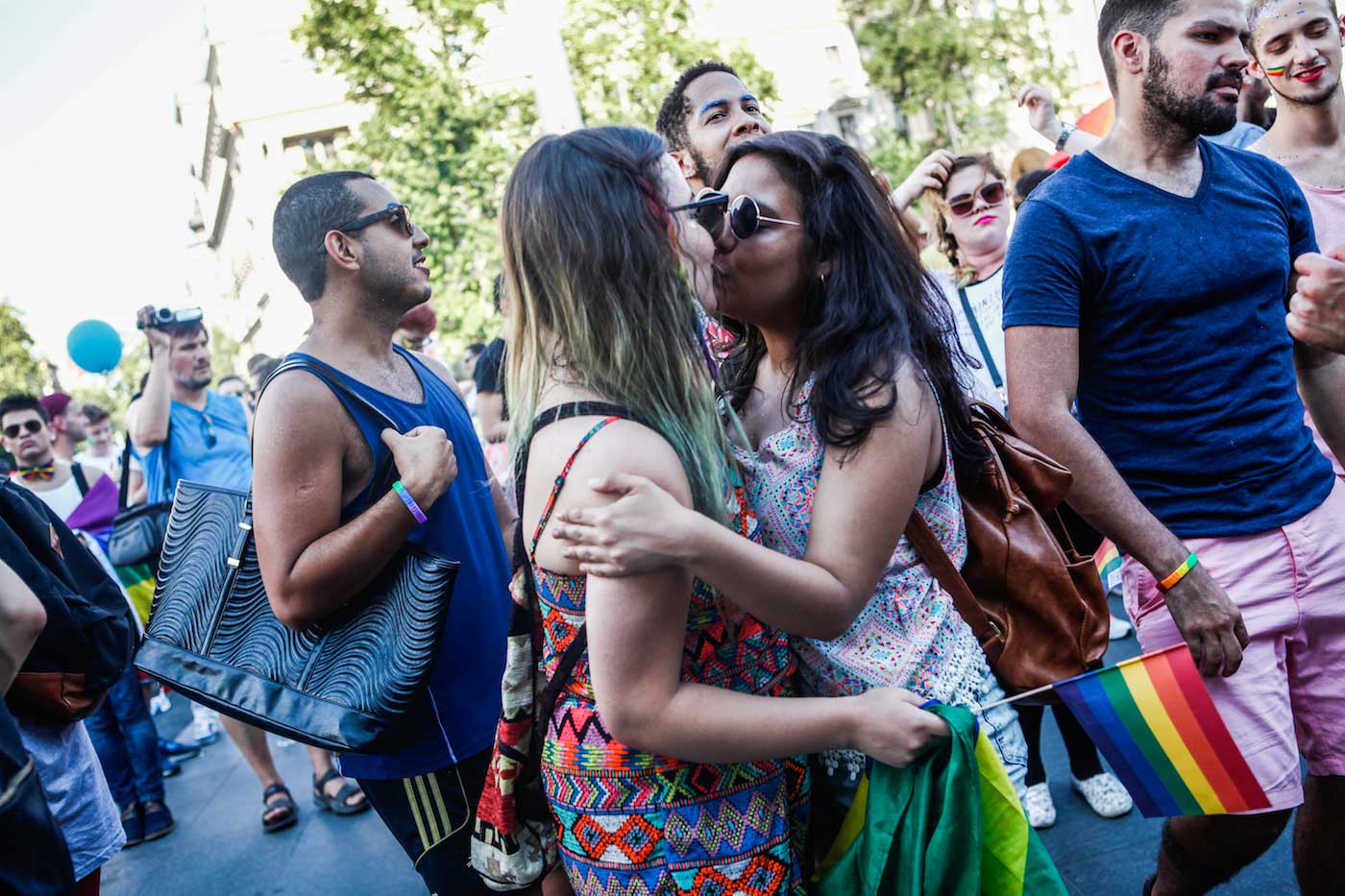 Meet Viktória Radvanyi, one of the organizers of Budapest Pride.

What’s your name and age? My name is Viktória Radványi and I’m 22. 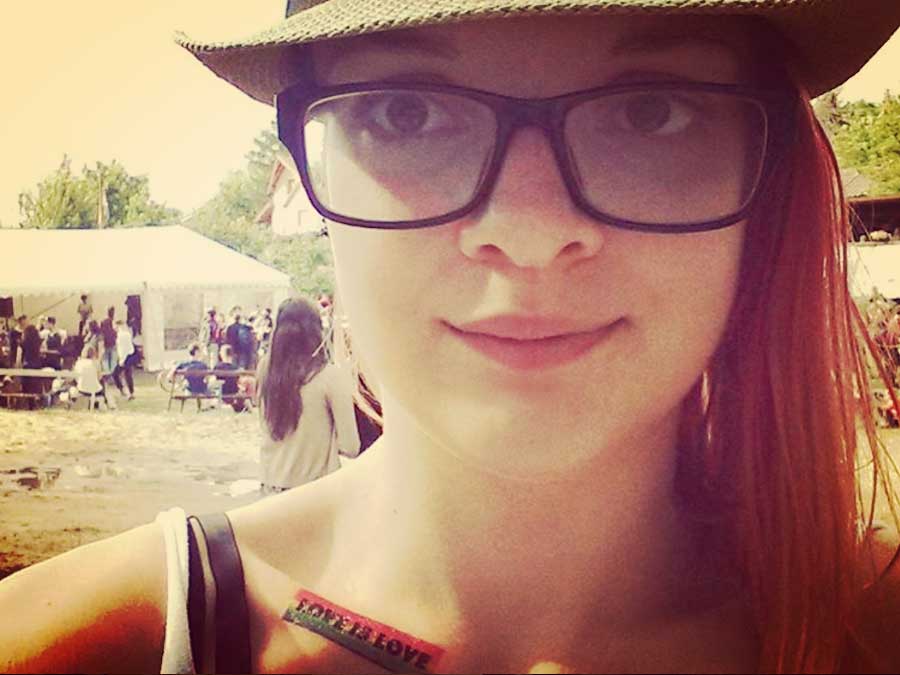 Why do you think Budapest Pride is important? Considering the current local political climate (and by climate I mean the heaviest populist hurricanes post-soviet Hungary has ever experienced) human rights activism is crucially important.

The three main pillars of the Hungarian government’s narrative – the anti-refugee, the misogynistic, and the homophobic – are all connected to Pride.

NGOs are being labelled as the enemy of the nation, and the “STOP SOROS” act is literally threatening NGOs who help refugees with imprisonment. So, it is essential for all of us to stay strong, stand by each other’s side, support each other, and make solidarity one of our most important values – for which, the Pride month is an exceptional opportunity.

NGOs like Budapest Pride, Amnesty International, Helsinki Committee, TASZ (Hungarian Civil Liberties Union), ect., and the remaining platforms of free press can be viewed as the remaining symbols of democracy.

What is one (or two) remarkable thing(s) that has/have happened at Budapest Pride? After years and years of marching while surrounded by cordons, we got fed up. With cordons, you could only join the march at the beginning and leave at the end. In spite of marching in the city centre, attendees were still separated from society, which is truly contraproductive to the cause. Cordons were unnecessary for safety, the police could protect the march in many other ways, in our approach, cordons were only symbolic. So in 2017 we declared that we feel that we are parading in a cage, and we are not willing to march among cordons anymore.

The Ministry of Interior ignored our claim, so during the march, we tore down the cordons and marched, finally, in freedom. That was an achievement no one expected us to reach. Finally, we dictated how we want to celebrate Pride.

What do you do when you are not organizing Budapest Pride? I’m a band manager and an online marketing coordinator.

What do you like to do in your free time? Hah, I wish I could write some cool stuff here, like creating ceramics or being a hobby-ornitologyst! But I enjoy contemporary exhibitions, spending time in nature, reading, watching movies, exploring small local bands, drinking cheap instant coffee, and eating fake-nutella straight from the jar.

Is there something you would like to say to the rest of the LGBT+ community? Stand up for each other! Be patient, don’t expect yourselves to change the world in one day. Show solidarity, support other oppressed groups and listen to their voices. Focus on the things in common instead of fighting over ideological differences. Take care of yourselves and watch out for your peers. 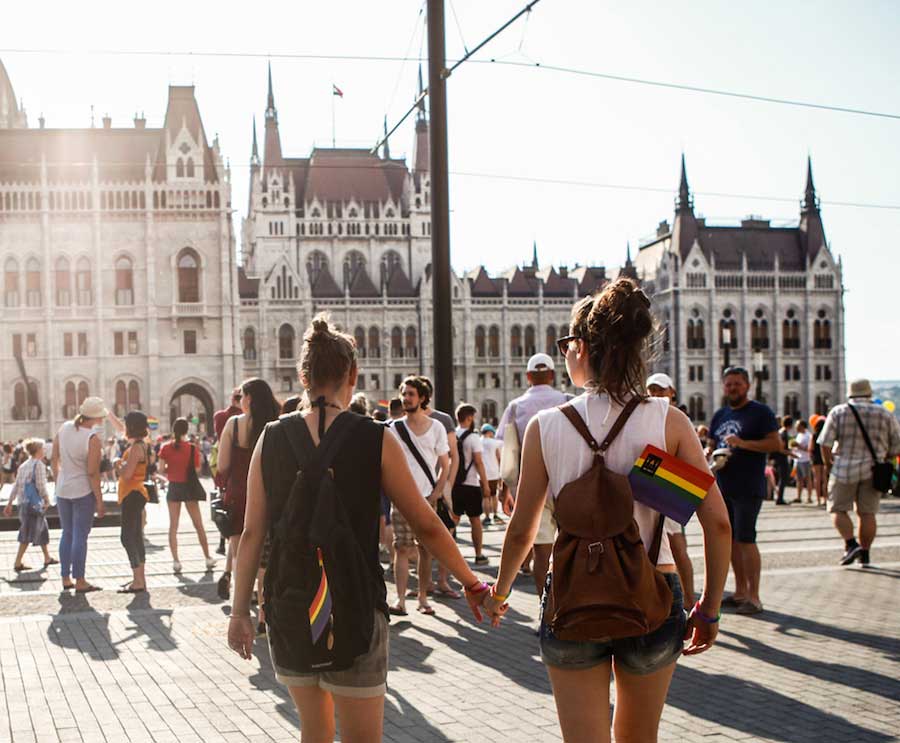 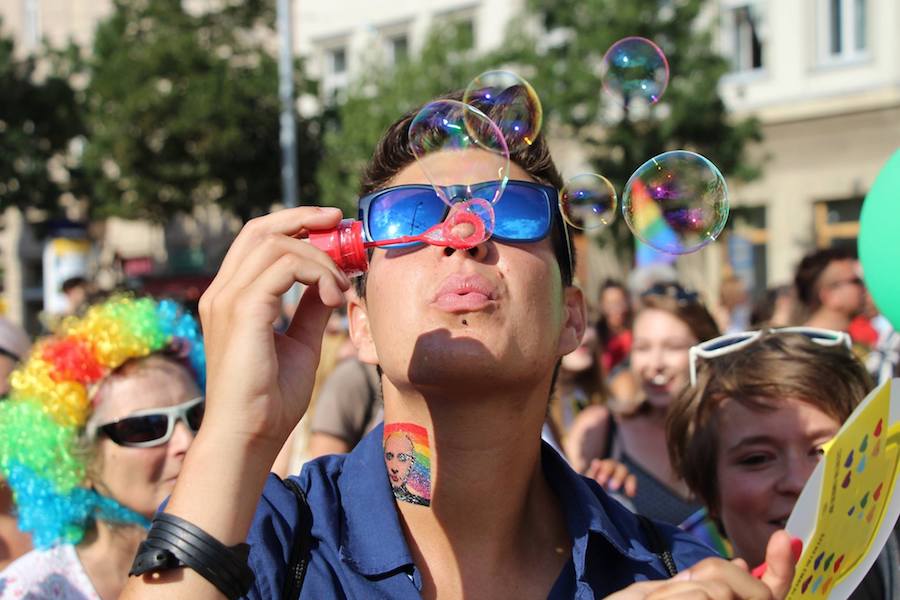 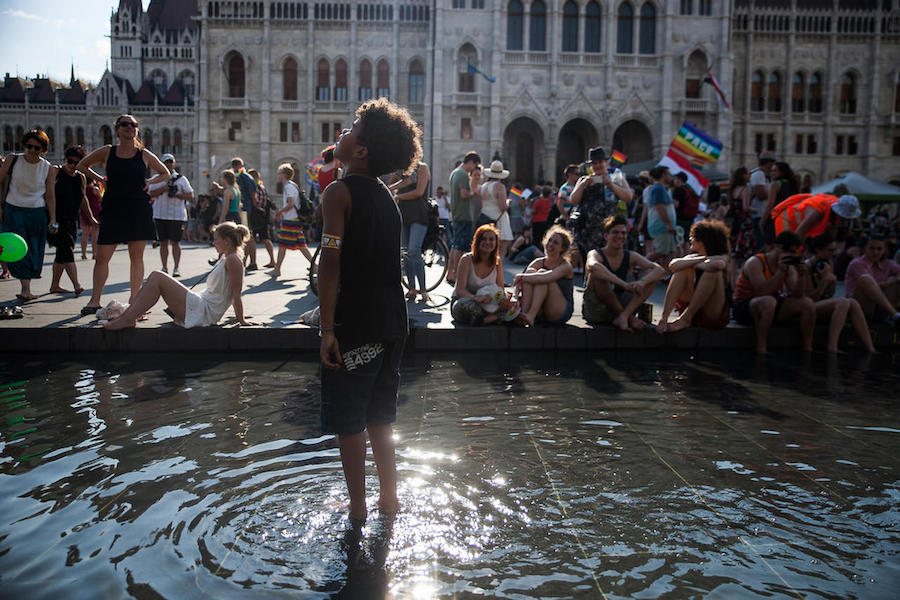 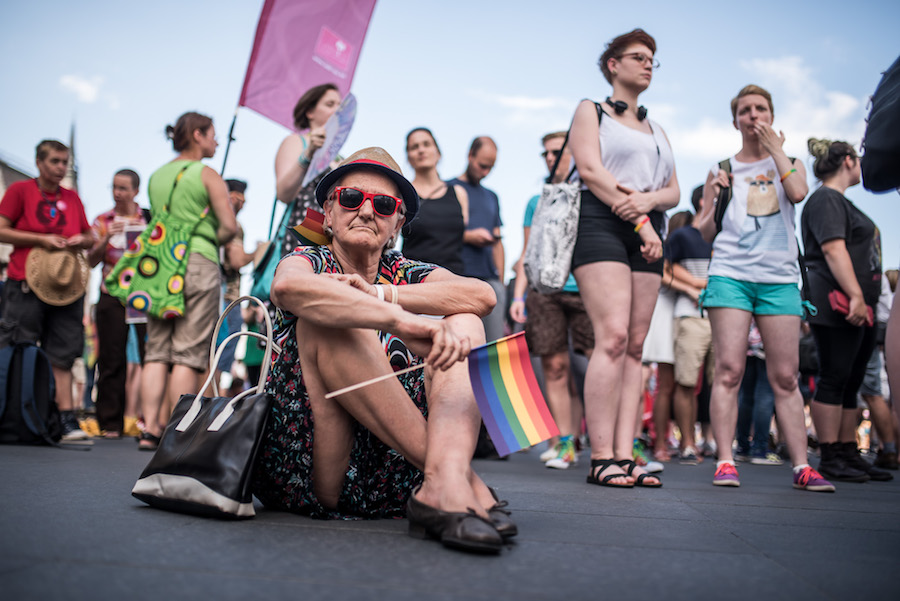 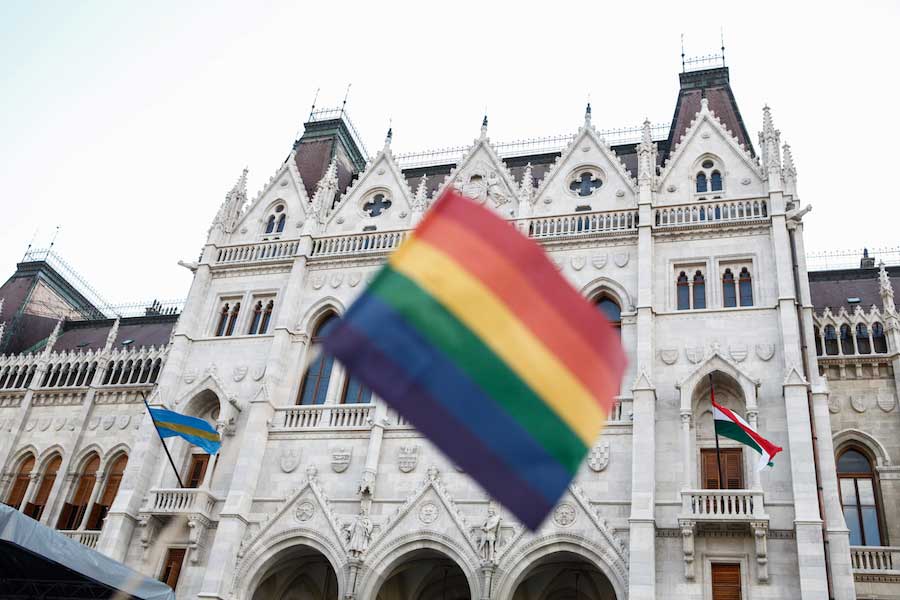 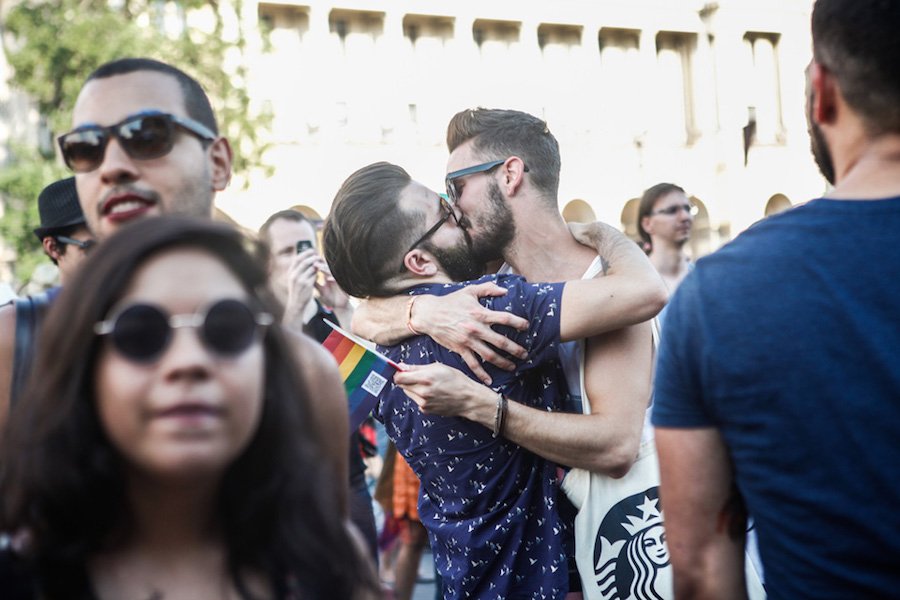 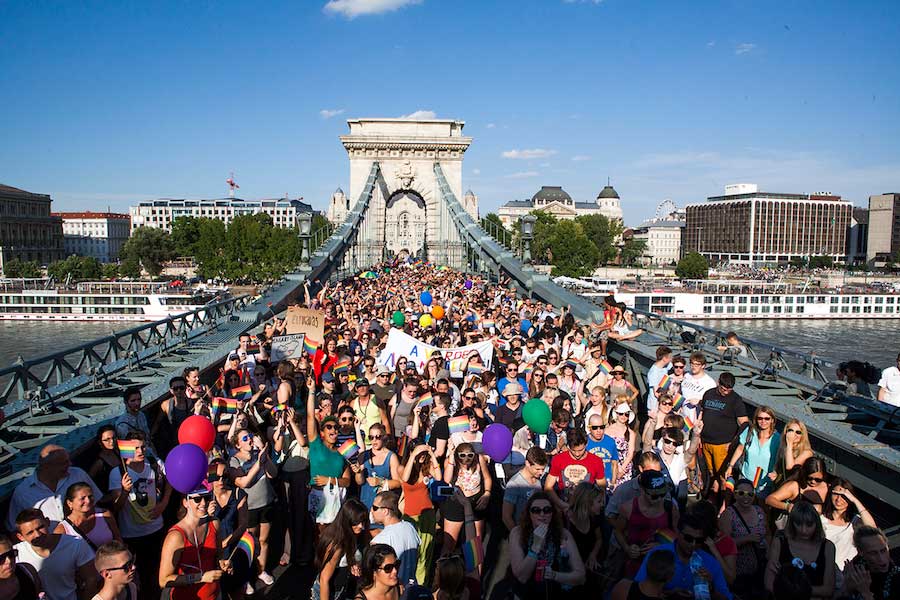 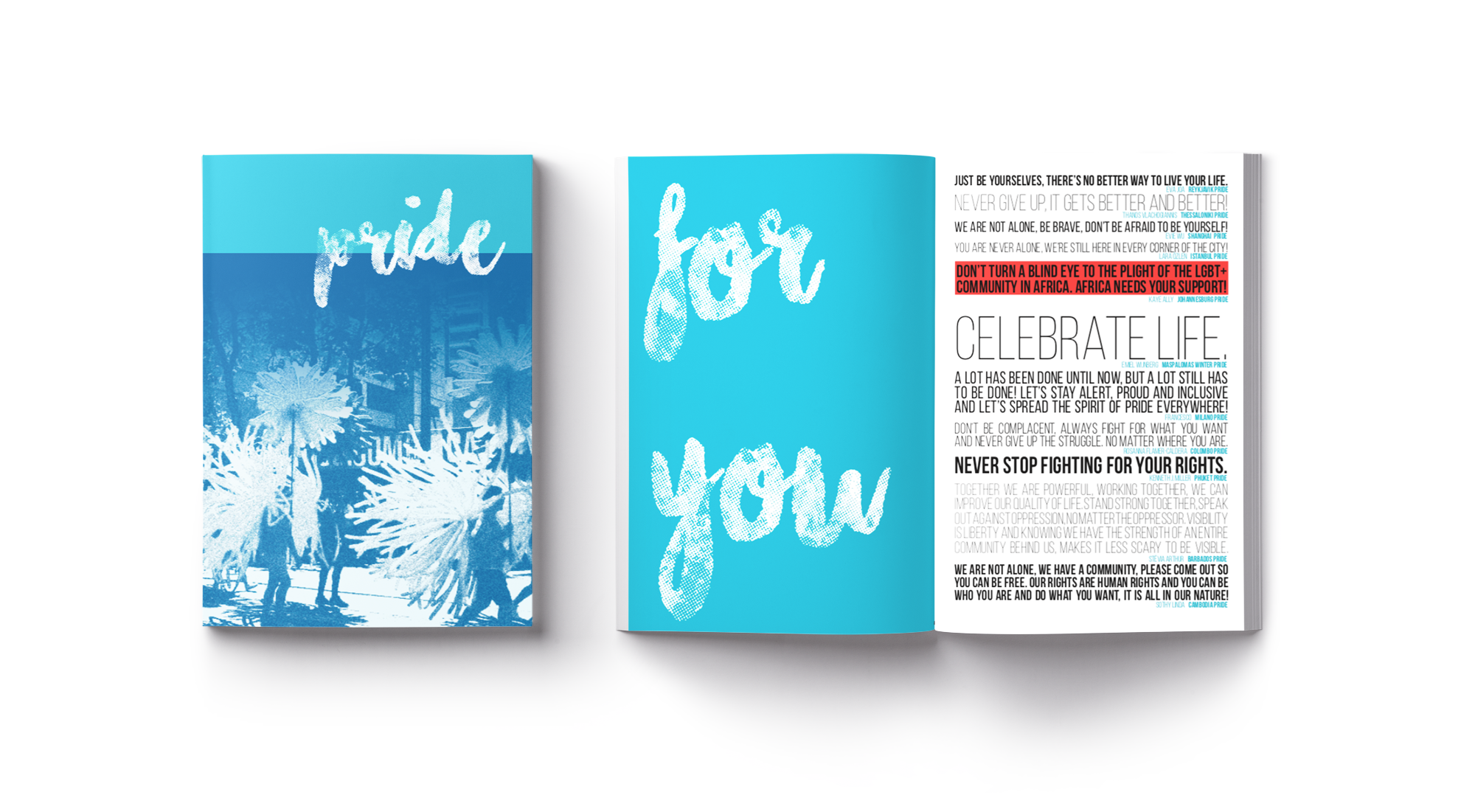 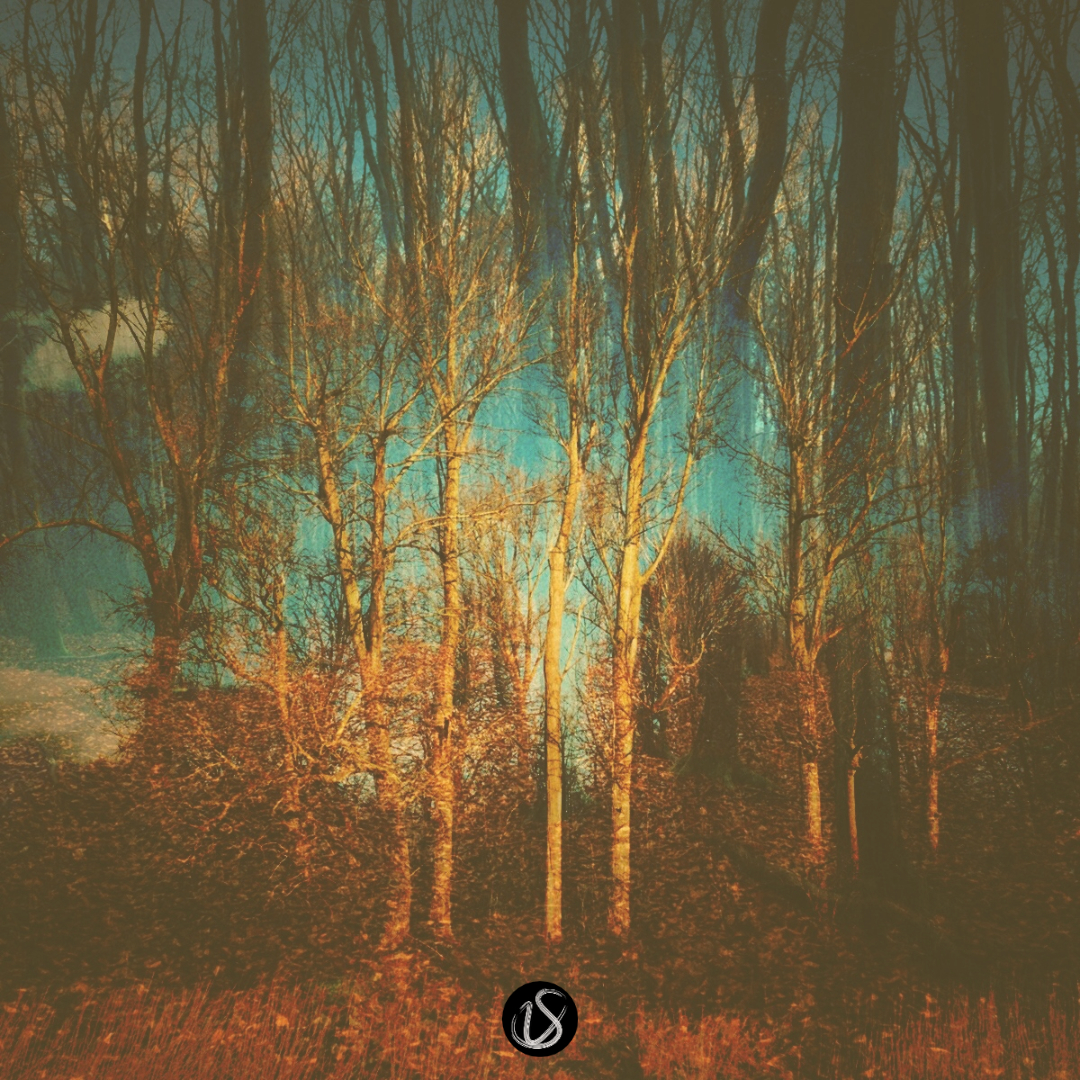 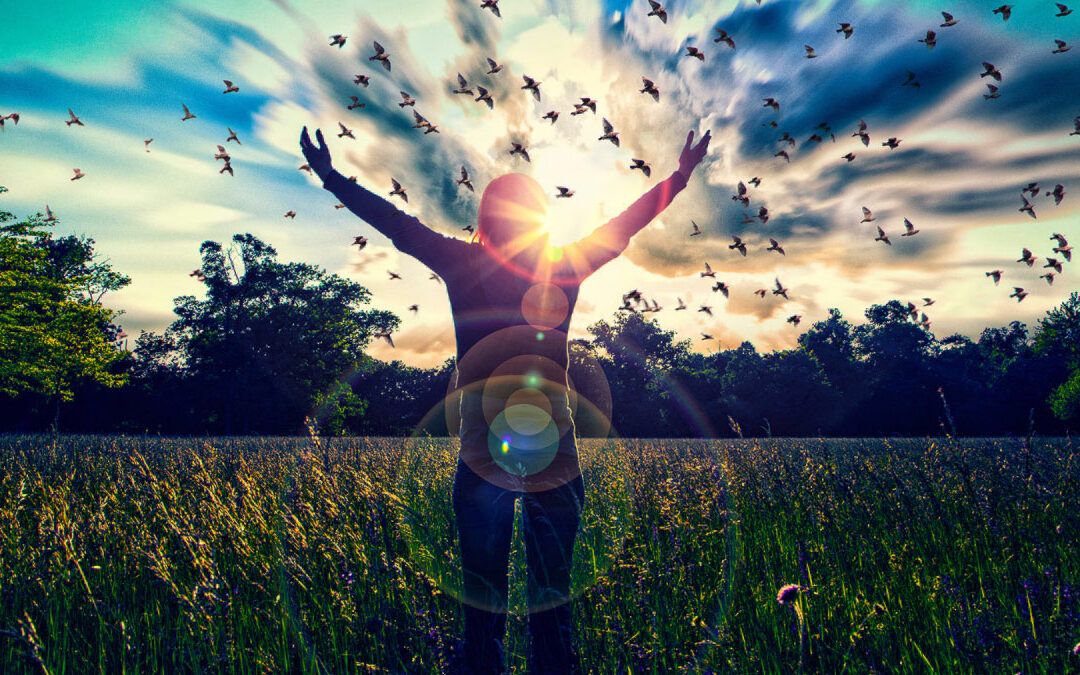 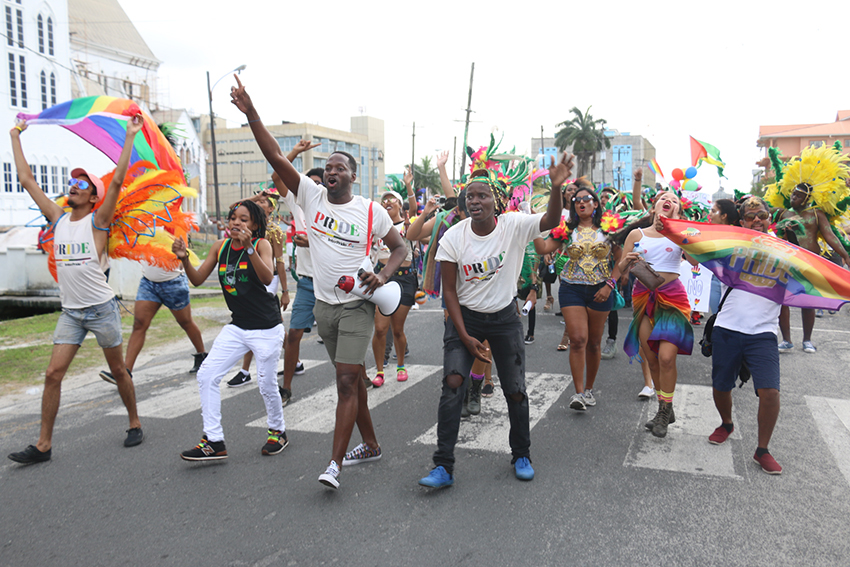 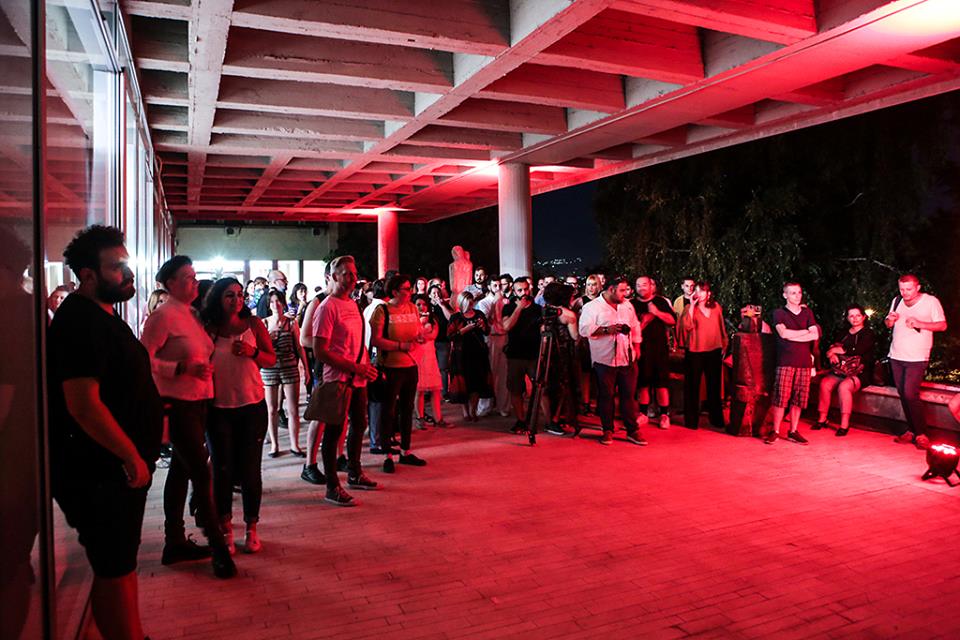 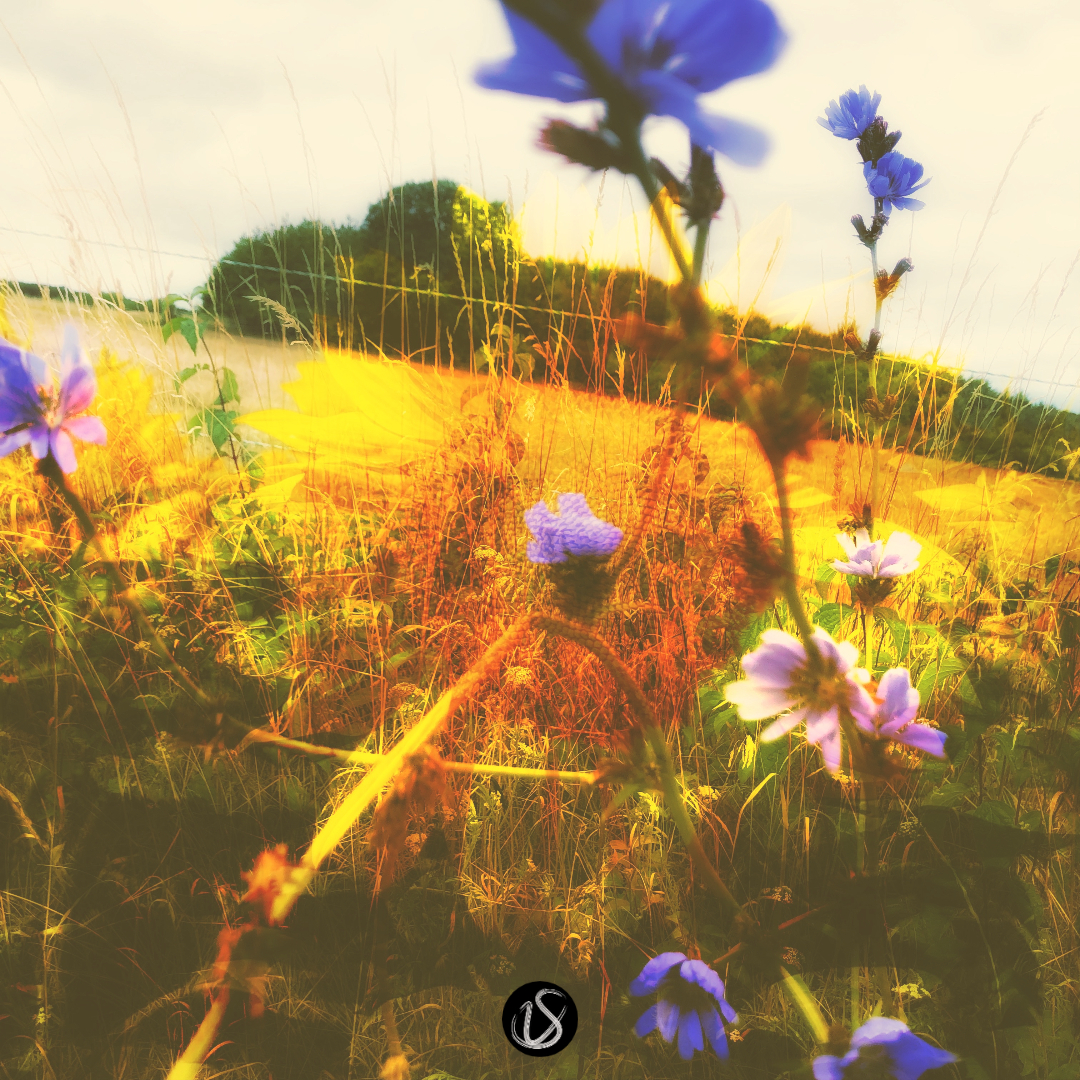